I love my Sony a6000 for surf photography, but it’s hard to find a water housing with a pistol grip to make it easy to shoot surf photos.

I also love the cheap Meikon water housing that I use it with. Together they make an awesome budget set-up for surf shooting. But there are some limitations which make it less easy to use than something like the Aquatech CR-60 housing that I also have.

Modifying the Sony a6000 Meikon housing

I’ve made a couple of modifications to my Meikon housing which allow me to use it more effectively for surf photography.

Adding a pistol grip to the Meikon Sony a6000 housing

I’ve added a KNEKT GPLT trigger to the bottom of the housing which I’ve attached a metal tent peg to so I can release the shutter with the pistol grip style trigger.

Here’s the parts list, followed by my step by step how to for this simple pistol grip how to: 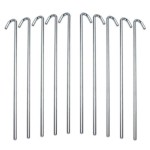 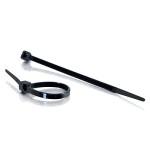 If you’re generous and we work out the cost per item this comes to a total of less than $100 for the pistol grip, or less than a dollar if you already have the excellent KNEKT GPLT trigger.

How do you construct the Sony a6000 Meikon pistol grip?

The frankenhousing, part @knektusa, part #Meikon, all awesome. Well… Hopefully, going to test this bad boy out in France over the next couple of weeks 😀📷🏄 #knekt #pistolgrip #a6000 #vacation

A post shared by learning surf photography (@learningsurfphotography) on Sep 4, 2015 at 10:59am PDT

That’s all there is to it, the pistol grip is responsive and easy to use, it makes shooting surf photos with the Meikon housing a pleasure, you can easily shoot one handed and you get much finer control over bursts of photos, both of which are essential for decent surf water photography.

Coming soon: Add a lens loupe to the Sony a6000 Meikon housing

I’ve also added a cheap loupe style LCD hood to the back of the housing so I can see the screen even in bright sunlight, you can buy the one I used for around $10 on Amazon. 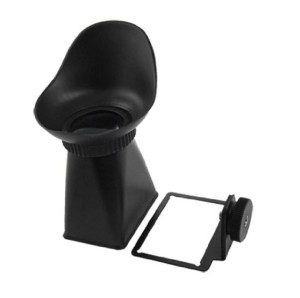 Here’s a shot from the last session I had which happened to be on a very sunny day, I was using the LCD hood and it made it much easier to see what was going on and frame my shots compared to the bare housing. 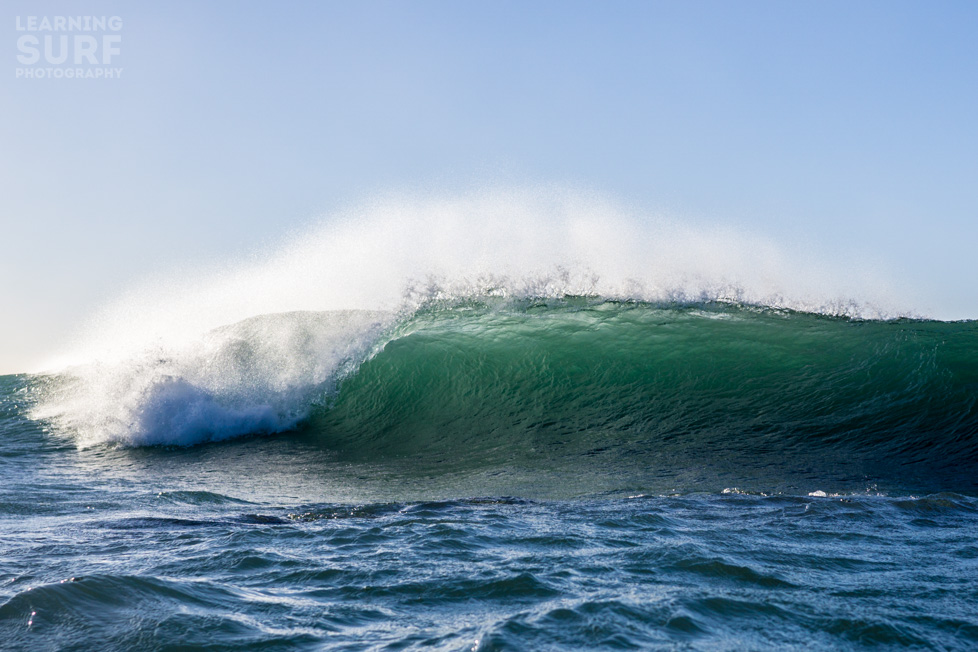 There was some light getting in through the gap between housing and LCD so it wasn’t perfect by any means, but it was definitely an improvement.

I’ll go into some more detail on this modification once I’ve used it a bit more and refined it.

Other options for Sony a6000 pistol grips

I’ve also experimented with just a standard handle, the $23 Ho Stevie GoPro handle has a useful tripod screw incorporated into the design which means you can screw it into the bottom of the Meikon a6000 housing easily, but without the pistol grip lever you still need to shoot two handed, although it does make it a much less frustrating experience if you’re used to handling a pistol grip style housing. 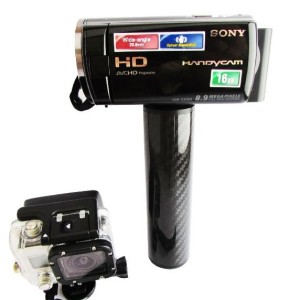 I’ve only got a few details about this one so far but it looks really promising, Instagram user RL Ashby, aka Rawbdizz has fabricated a handle with shutter release and video pause/rec as far as i can tell, he’s attached it to the bottom of the a6000 Meikon housing and put the wire through a sealed hole in the bottom.

I’ve got a few more bits of information but I’ll save them for a full post on this when I get some more, it might be available to buy in the future apparently and I look forward to using it if I get the chance.

If this works with the Meikon Starbea Sony a6000 water housing then it could be the best budget option for surf photography available (once Meikon have a dome port available for the Starbea housing anyway).

Stay tuned for some more modifications, I’ve seen a dome port mod for the Meikon a6000 housing already but I haven’t had a go myself yet, I’ll dig out the details and post again when I can.

As always if you’ve got any questions about my pistol grip set-up leave a comment here or e-mail me at ben@learningsurfphotography.com.