I remember seeing the photo’s and some press stuff about Cradle of Storms when it was released about a year ago, and I stumbled across this long form talk and slide show, clear an hour in your schedule and check it out.

I used it as a primer for the  “Cradle of Storms” film, it’s 27 minutes long and will definitely inspire you to go on a surf trip, personally I had just put my daughter to bed and was about to edit a video about converting my housing for use with the Sony a6000 when this bit of escapism popped up in Youtube search. 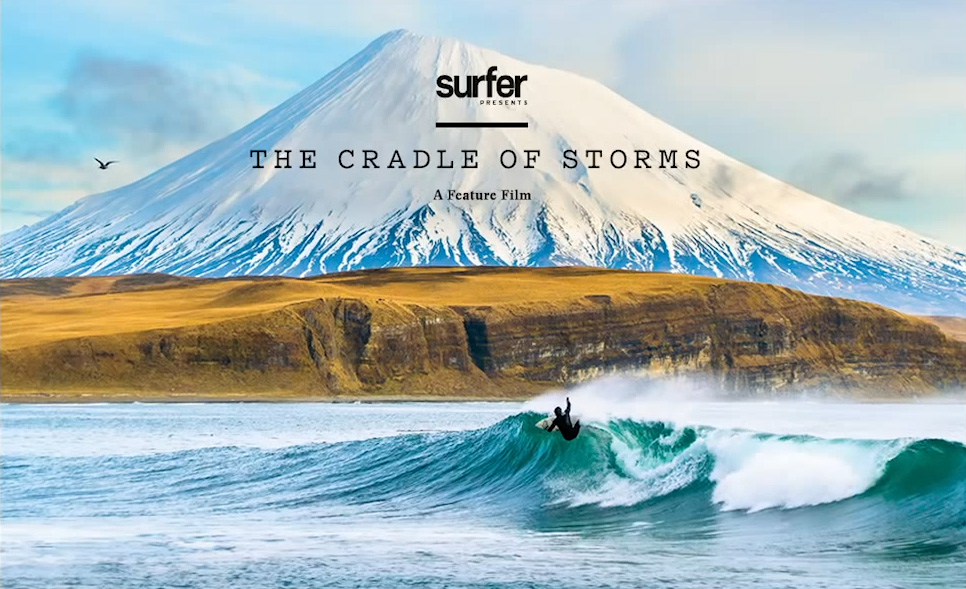 They talk about planning the trip, especially using Google Earth to find spots and most interestingly for me, the interaction with Surfer Magazine.

One of the best bits is their Google maps page with all the pins stuck in it with names of possible waves, it reminded me of my own Google maps for trips to New Zealand and France.

If you’re really pressed for time I recommend skipping ahead to 33 minutes in for some surf photo’s, but it’s definitely worth watching the whole thing if you’re interested in surf travel and photography in any way, there’s some really useful stuff for surf photographers at around 50 minutes in where they talk about direction of the surfers and the practicalities of shooting photo’s and video.

They also talk about “North of the Sun“, a great Norwegian film that I saw a few months ago at a film festival in the UK, I’d recommend that one too if this is up your street, it’s available on Vimeo on demand if you’re keen.

I’ll leave you with a quote from Chris Burkard from the Google talk that I particularly liked:

“By no means are these the best waves in the world, but we go there for the experience”