Although I started out searching for backup camera, this post is useful for people wanting to get into surf photography who want to maximise their budget, as well as offering you an alternative option if you already have a more traditional DSLR set up.

I wanted a spare camera which I could use for everyday photos and for surf photography if my Canon 70D was unavailable, I bought a Canon SL1 (100D) as a spare and enjoyed using it but I had to return it as it had a fault.

Instead of going for another SL1 I decided to do some research into the alternatives and came up with the criteria below for choosing the a good camera for sports, and specifically surf photography. 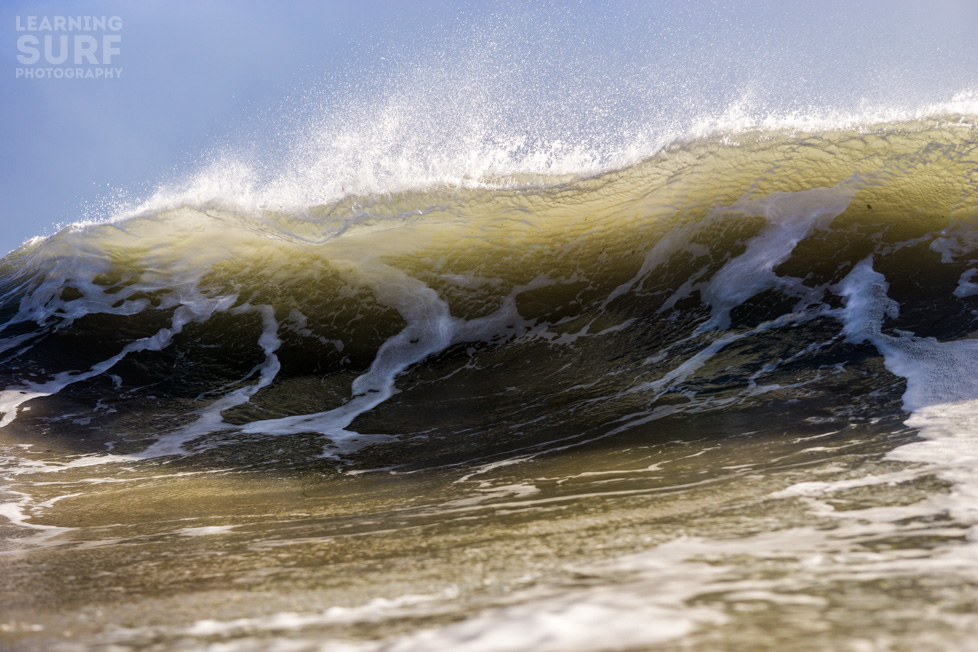 What Do I Need For Surf Photography?

I made a list of the features and lenses that I use most often for surf photography, Adobe Lightroom’s catalogue filters helped when I was choosing the lenses I use most often, but it really just confirmed how much I enjoy using the three main lenses in my current kit. Here’s my list of important features to consider in the new system:

Here’s a table showing each camera and the relevant results in each category: 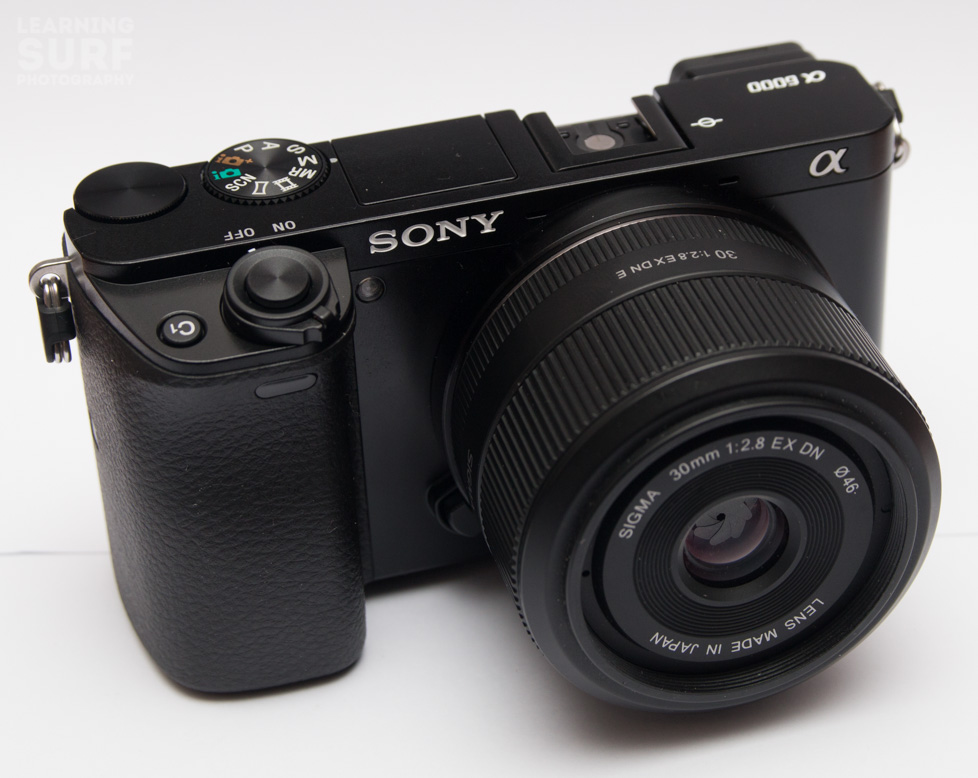 My new “backup” camera, a Sony a6000, which might end up being my primary camera…

The NX300 has a lot going for it, including some excellent native mount lenses which would work well for surf photography, and a custom function button on the side of the lens which could be very useful if housing manufacturers ever decide to offer a surf housing for the NX range.

I managed to find a good deal on a refurbished Sony a6000 body from the Sony outlet so I snapped it up, since then I’ve bought the Sigma 30mm lens, the Samyang (aka Rokinon) 8mm fisheye and I’ve just ordered the Sony 55-210mm tele-zoom too to complete the set, I now have everything I need to use the Sony a6000 for surf photography. 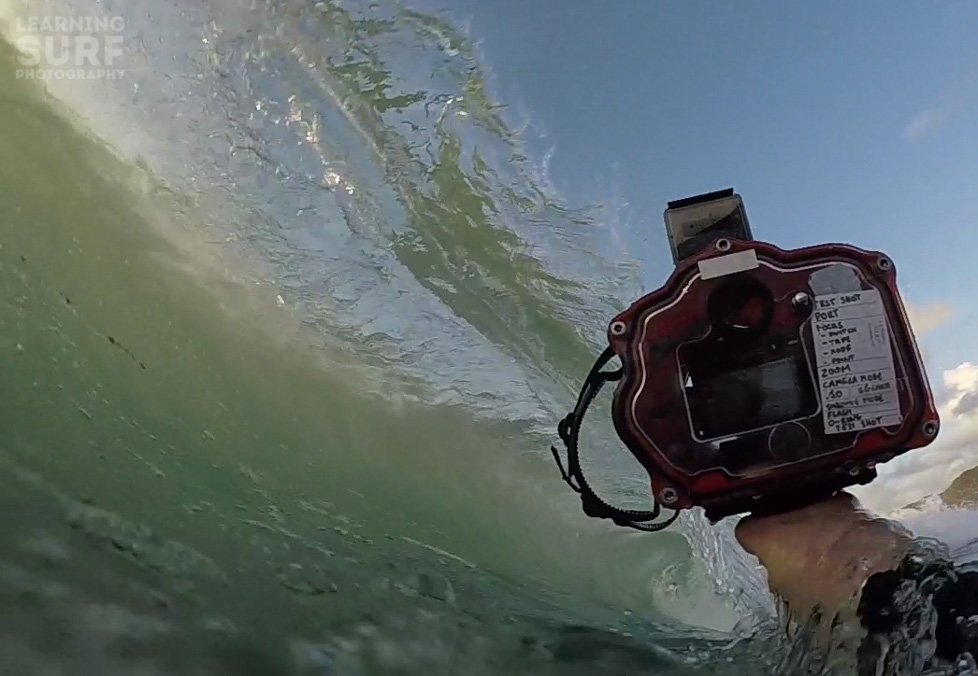 A frame grab from my GoPro Hero 4 Silver Edition, mounted on a Grill Mount, showing my Sony a6000 in an Aquatech housing with a GoPro Hero mounted on top.

In the next couple of weeks I will be writing more about my new set-up including my first impressions of using it for surf photography, how to convert an existing housing for use with the camera, the a6000 vs the Canon 70D, why you shouldn’t bother with an adapter and go for the native lenses every time, and anything else that comes to mind as I get used to it’s functionality.

If you’ve got any questions about the Sony a6000 or you’d like me to try and cover a particular aspect of how to use it for surf or sports photography let me know in the comments below.