I started out looking for a second prime that would fit in my Aquatech housing with the LP-5 flat port, I have the Canon 50mm f1.8, which is a great lens for the price, and works well with the port too, but many surf photographers like to shoot with even longer primes, the 85mm f 1.8 seems quite popular, but I’m using an APS C sensor so the 50mm is already equivalent to an 80mm, so I wanted something in the “normal” range. 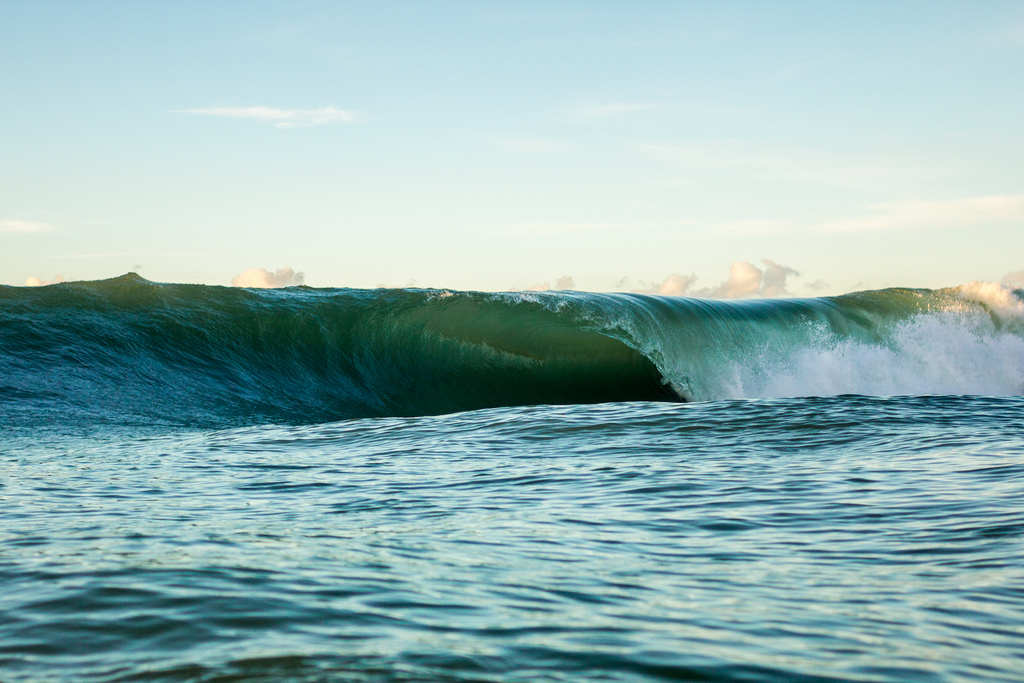 When photographers talk about a normal lens they mean one that produces an image that looks natural compared to what you would see with your eyes, wide lenses take in more than you would normally see and telephoto zoom into details that are further away, a normal lens sits in the middle.

You often see 35mm cameras with 50mm lenses attached, this is because 50mm on a full frame or 35mm camera is “normal”, for my Canon 60D, with it’s APS C sensor and 1.6 x crop factor, I needed a shorter focal length lens for the same effect, and I needed a prime so it would fit in my housing.

You’ve got a few options when looking for this type of lens with a Canon body, here’s a table of what I found with the best in class features highlighted green:

The Sigma 30mm gets great reviews, and obviously the Canon L lens is going to be a fantastic bit of kit, but the stabilised lenses and the L lens are a fair bit bigger than the non stabilised options, if I had a bit more budget I’d be very tempted to go for the Sigma 30mm f1.4, I think it would be a great lens for shooting surfing with a flat port.

Realistically I was looking to spend as little as possible, so I was hunting for a second hand lens, and the ones that pop up all the time on various second hand camera sites and eBay are the non stabilised f2.8 version of the Canon 24mm and Canon 28mm, you can get either of these lenses for between £120 and £150, you’re usually looking at much more for any of the other options, if you can find them second hand at all.

I went with the 28mm because it’s closer to the 50mm equivalent, and I don’t regret the decision, I sometimes crop images to get closer in but hardly ever want to see more of the surroundings with the 28mm, I’ve got the Tokina fisheye for wide shots and this is for shooting from the middle of a couple of peaks or the channel.

Longboarder at Bantham, shot with the 28mm lens

So far I’m loving the lens and it works perfectly with the port and housing, I will be writing a proper review with a bigger gallery of examples soon, but I would recommend this option if you’re on a budget, have a flat port and want to try something different to a 50mm.